a city worth living in

The quality of life in a place of residence is at least as important as the job and the working environment! Oldenburg in northwestern Lower Saxony, about 90 km from the North Sea, doesn't disappoint. The city, which is said to have more bicycles than inhabitants, is the perfect compromise between urban and rural life. 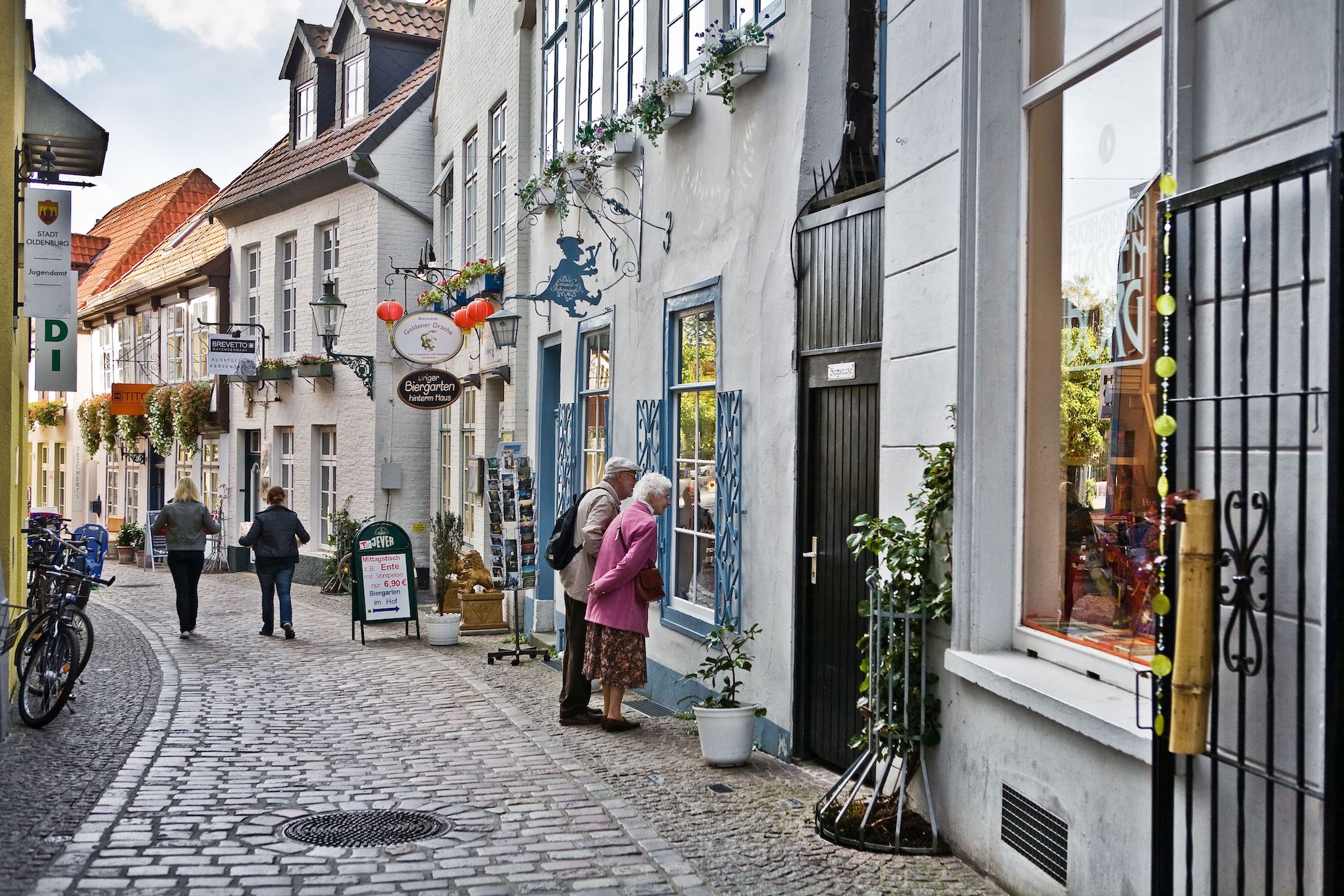 The cityscape is characterized by historic town mansions, stately buildings, Germany's oldest pedestrian zone with small winding alleys, pleasant stores and cafés, cozy pubs, but also near water and lots of greenery. In addition, the students of the university town provide a lively, young and diverse cultural scene, from classical to alternative. A highlight is the cultural summer with international music, drama, open-air cinema and readings in special places, such as the castle garden.

Paradise for water rats and cyclists

Nature and water are not neglected in Oldenburg with its approximately 170,000 inhabitants. From an after-work beer at the city harbor to paddling a kayak or SUP on the Hunte River to swimming in one of the many lakes in and around Oldenburg - the longing of water lovers can be satisfied in many ways. For more maritime flair, the North Sea is not far away, including the Wadden Sea, the popular East Frisian islands or - if you like it rocky - the Deichbrandfestival in Cuxhaven.

You can also immerse yourself in nature by bike. Not only in the bicycle city Oldenburg, but also around Oldenburg, cyclists get their money's worth. A dense network of bike paths leads you past farms, colorful rhododendron hedges and park landscape, through vast moor and heath areas, forests and meadows, and along dikes and canals to the Zwischenahner Meer. 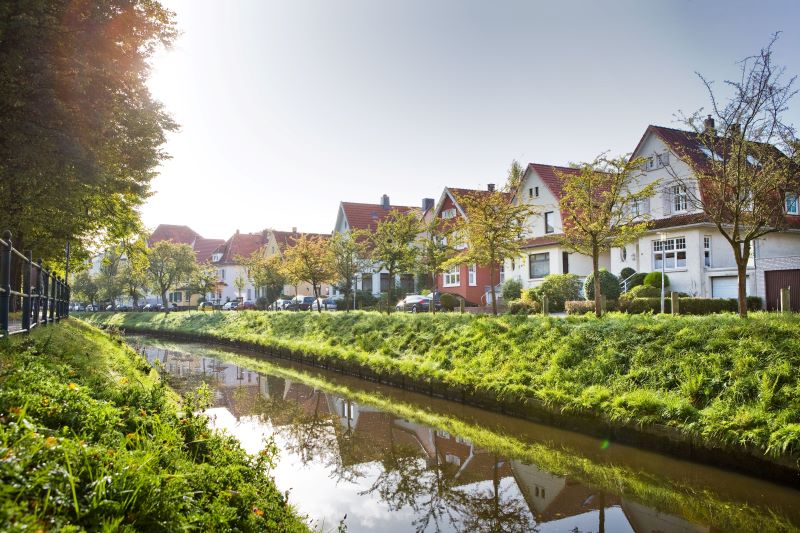 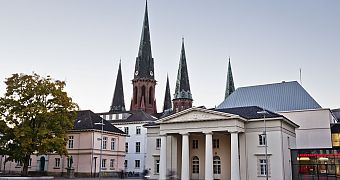 ... sees itself as a guide for all new German and foreign citizens and those who want to become new citizens. It helps with all questions about arriving and living in Oldenburg. You can get more information here by e-mail, telephone or in person.

It is not only the Moin for Good Morning, Good Evening and Good Day that newcomers have to get used to. Even cabbage-rides will soon no longer be a foreign word for new Oldenburgers. Between November and March, the time for kale, groups of people with handcarts well laden, walk through the cold to celebrate the North-German culinary specialty of Grünkohl together afterwards. During the social highlight of the year, people also like to play the popular Oldenburg sport of boßeln.

Sport in all facets 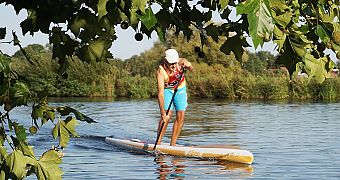 If your sports workload has not yet been reached by our own beach volleyball or table tennis activities, the city offers numerous fitness options: From football or running to swimming and paddling to skating: You might already find something suitable for you here. Tips from passionate boulderers and jugglers can be found here in our company. 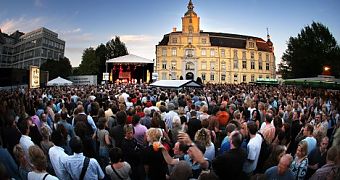 Oldenburg is considered the art and culture city in the region with numerous interesting events. Museums, libraries and theaters, including a seven-track state theater combine tradition with modernity. The Horst Janssen Museum and Edith Russ House for Media Art are just two of the important exhibition houses. And for those who like to follow the paths of Atari, Commodore and Super Nintendo, the Oldenburg Computer Museum – one of the largest German museums for home computers – is the right address. Take a look around – there's something going on here in Oldenburg.